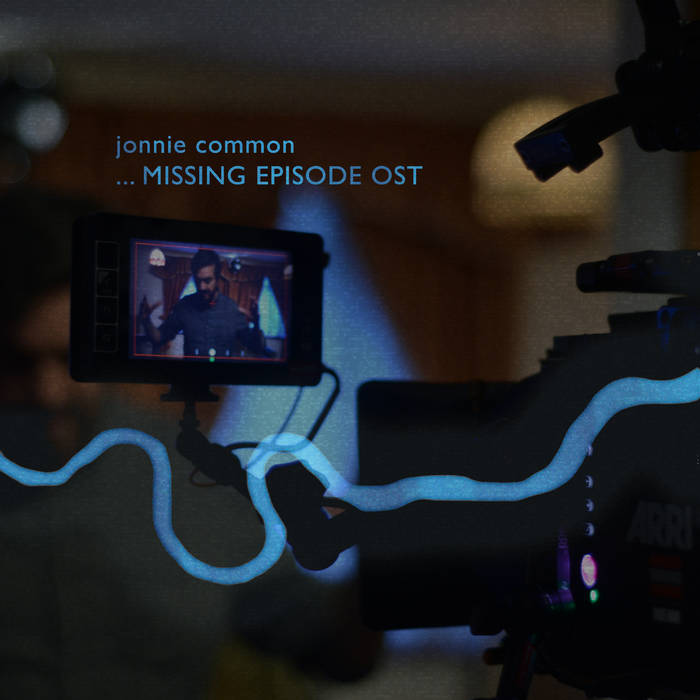 "On October 7 1997, Ross Sutherland was watching EastEnders with his parents when there was a knock at the door. He never saw the end of that episode. Now, 20 years later, Ross returns to his family home to revisit the events of that night, with a little help from EastEnders. Aided by musician Jonnie Common, Ross remixes that fateful episode into an audio-visual poem, finding new meanings hidden in the background of the soap." BBC

all music written, performed and produced by Jonnie Common

*except 'Neverenders' which is the Eastenders theme, stretched out by Ross and twinkled up by Jonnie.

Bandcamp Daily  your guide to the world of Bandcamp